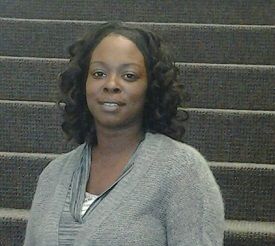 LaToya has been with FPGD since January 2008. LaToya’s initial contact with FPGD occurred in late 2007 when she picked up a guest and her baby who were standing out in the rain waiting to catch a bus near LaToya’s house. LaToya subsequently gave the mom a car that was sitting unused in her garage and assisted the mom in obtaining a job at the assisted living center where LaToya worked.